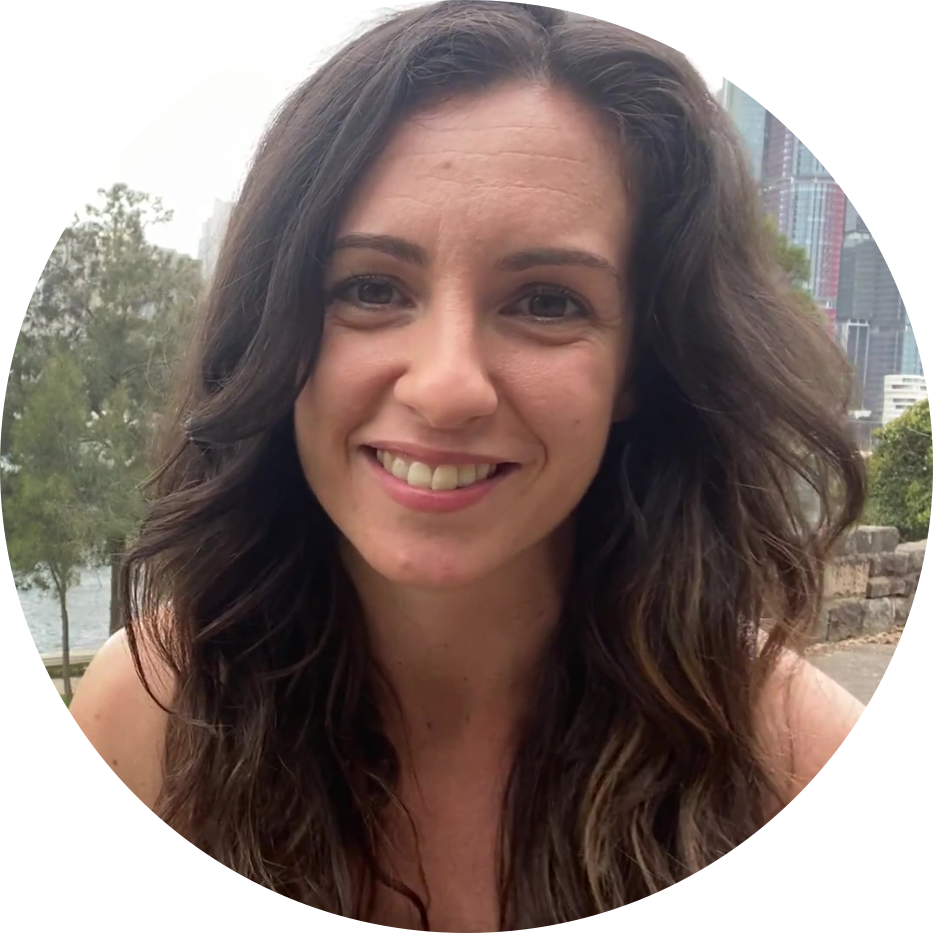 If the title for today's blog scares you, you are not alone!

And if upon reading that statement, your jaw dropped in shock and awe.. mine did too!

But before you assume that this must be some crazy fitness fanatic, let me tell you a bit about Greg*.

Who let me assure you, is not a fitness fanatic and who like many of us, manages aches and pains and peaks and troughs in motivation.

He wanted to lose weight and needed some direction and a bit of a nudge to get the exercise stuff going.

He initially described his exercise habit as "on and off" (again, like many of us right?!)

Greg had tried a mix of personal trainers, martial arts, local gyms and even tai chi to try and find a routine he could sustain and enjoy.

Initially we started with some small, achievable targets. 2 short walks per week.

These gradually increased in time and we did end up getting him up to walking 4 x per week.

This didn't quite hit the spot though. We both agreed he needed to do more.. and push a little harder in order to really achieve his aims.

He started attending our group sessions (which took some convincing at the time!). I was keen to have Greg commence some strength training, and was hopeful that we could help him work that little bit harder if we were able to supervise his training.

He initially attended once per week, and it was HARD! I should also mention that during this time, he was also seeing our dietitian and was trying to reduce his total calorie intake. Which wasn't easy at the time! Throw in some average sleep and work stress, and I hope you can appreciate that it wasn't always smooth sailing.

I remember Greg battling a little with motivation. Motivation to get up early to come to our group session before starting his work day was tough! It meant we had to work specifically on strategies related to his sleep habits...which again, not an easy task and did take considerable time to get right.

Over his 3 years, there have been some peaks and troughs in Greg's motivation. But from my perspective, he has been able to overcome are a number of the challenges that get in the way for many of us being consistent with exercise.

Learning and working on strategies to help him sleep more consistently and better manage his stress has been a crucial part of his success.

The fact that he now juggles different types of exercise throughout his week is also super helpful. Some of the things which Greg now manages are

Greg has been a stickler for tracking. Being into software.. this has come more naturally to him then most of us! But the regular tracking of energy burned, minutes spent exercising ect has continued to help inform his decision making on a daily level.

In case you are still not convinced that Greg is indeed mere mortal. I got him to write a little piece on why and how he has managed this amazing feat. And his intentions and goals for the future are nothing short of inspiring to say the least!

I initially got started with the exercise as an excuse to have an Apple Watch. I thought, if I have one I could just do some walking and lose some weight too, beside always loving (properly working) tech gadgets. And I did not have any watch for a really long time, was just using my phone for checking the time.

At the beginning, I had a few ups and downs, but then I got into a regular moving routine when I’ve completed my daily energy expenditure target. This got me to around ~280 days of streak. One day I was so tired at the frustrating workplace that I forgot to check the ring and accidentally it was not closed yet, so I ended up with breaking that chain.

It took me around 1.5 month to get back to the progress of watching the streak again. Not because it was hard or anything like that. I can adjust the daily target at any time during the week, the other Apple Watch challenges are usually a bit harder. It was taking mainly that amount of time because I was waiting with the excuse of ok, but this weekend day is not good because (business travel I think) or some other reasons. So it seemed a bit more logical to start after that. This was more of a problem with when to start than actually it is hard to start. This can be really easily compensated by adjusting the target expenditure level, I think the real problem was more of my frustration with working arrangements. (Just a side note it starts to pile up again, as currently I’m in working hour on a business trip, sitting in a Melbourne office, and not having anything valuable to do - this is going on for weeks now, just mostly in Sydney.)

Being consistent with the exercises certainly changed a few things. For starter, regularly attending the Gym sessions, made me much stronger. Also, taking long walks to close the rings when I don’t have morning exercise - or sometimes even if I had morning exercise - allows me to listen to a huge amount of audio books.

The limitations of the problems with being busy regarding of the daily challenges have been overcome by walking home if I actually need this to close my ring. This might be just one station or along the whole way. Currently, I’m working two stations away. Not motivated is usually not a problem because I’m in the group of people who are intrinsically motivated, but if I have a day or two where I feel really down or when I’m sick, I just set the target to something smaller. The Apple Watch is really good regarding to this, because it will suggest every Monday an elevated target based on last week. My rule to improve (and also because I’m lazy) is that you have to tap on the OK for that message without considering it. That means increase. If I have trouble later because being really busy, or sick, it can be dialed back. It is usually around 3000 kJ / day.

* not real name of client

How to use your massage ball at home

How does a Physiotherapist Assess Ankylosing Spondylitis?