How to Treat RA

This page has been designed as a resource to help you learn about rheumatoid arthritis treatment in more detail. There is information about what the disease is doing and what it can do to you, what your rheumatology team is thinking, and what you can do to help yourself.
We hope you will equip yourself with information so you can have better conversations about your management plan with family, friends and your health support team. 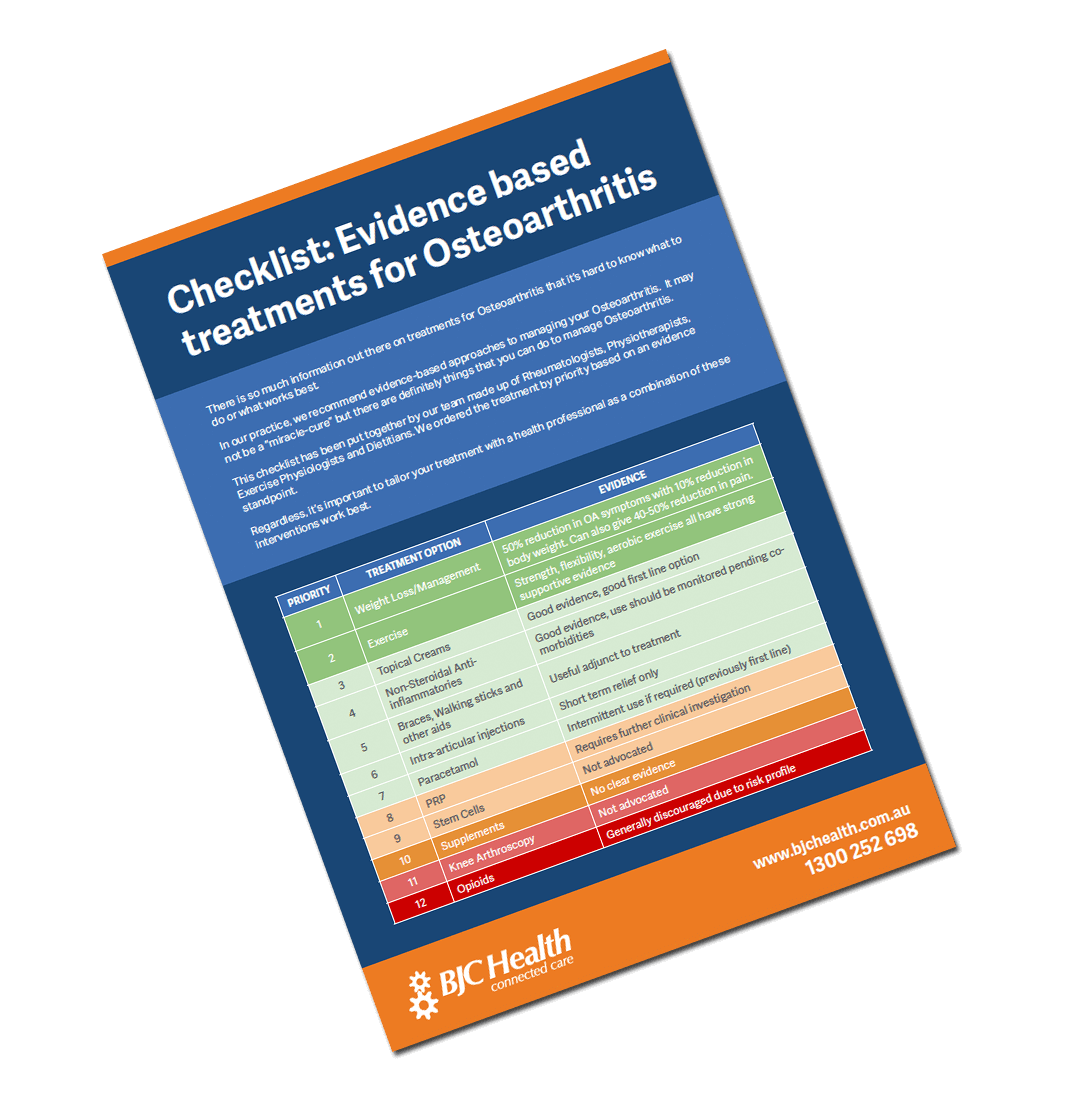 How do we treat RA?

If you have been given the diagnosis of rheumatoid arthritis, do not panic! We have gained a huge understanding of this disease and developed very effective medications over the last decade.

The goal of treatment is to suppress the disease to prevent joint damage. It is extremely important that it is diagnosed early before the joints are damaged permanently. Clinical evidence suggests early aggressive treatment results in a higher chance of achieving remission. Your rheumatologist may use the term ‘window of opportunity’ which is usually defined as the first 6 months after the diagnosis.

There are two groups of medications commonly used to treat rheumatoid arthritis.

Biological DMARDs (Humira, Enbrel, Remicade, Simponi, Cimzia, Orencia, Actemra and Mabthera) are more powerful immunosuppressants and are given as either subcutaneous injections or regular infusions into the vein. These medications have revolutionised the treatment of rheumatoid arthritis over the last decade. Patients who previously had aggressive disease, who did not have adequate control even with triple or quadruple combination therapy can often achieve significant improvement with this family of medication. Medicare Australia subsidises treatment if your disease is not well controlled after six months’ of combination therapy.

Most patients with rheumatoid arthritis require long-term treatment and it is essential to have regular blood tests to monitor treatment response and treatment toxicity. Your rheumatologist will advise you the appropriate monitoring protocol.

Patients with rheumatoid arthritis have a higher risk of osteoporosis and cardiovascular disease. It is extremely important to address these issues at the same time. Your rheumatologist will work with your general practitioner to facilitate investigations including bone mineral density, blood tests for cholesterol, triglycerides and blood sugar. If you have hypertension and/or diabetes, it is crucial that these are optimally controlled.

Want to learn more about RA?

How I prescribe Methotrexate step-by-step

Rheumatoid Arthritis treatment: WHEN is more important than WHAT

Over the last two decades, we have had a number of sophisticated medications genetically engineered to work on specific targets in the immune system. These are called biologic DMARDs (bDMARDs).

Even more recently, powerful oral medications have been developed to work within the immune cells, to disrupt the cell-signalling processes which lead to the inflammatory and immune responses seen in RA. These are called targeted synthetic DMARDs.

The Modern Era Of Treatments for Inflammatory Arthritis

With the new group of biologic and targeted synthetic DMARDs available, few rheumatologists will linger on the older generation drugs once it is clear remission or at least, a very low level of disease activity, cannot be attained using these conventional DMARDs and/or anti-inflammatory medications.

Since 2004, people in Australia with inflammatory arthritis have had good access to biologic DMARD medications, with the costs heavily subsidised by our government.

This has clearly helped rheumatologists achieve better outcomes for people with the disease who have not been doing well enough on the conventional DMARDs.

The problem is the high monetary costs of these agents. While it’s unsavoury for some to have to compromise on treatment due to cost, this is an increasing reality given the limited health dollar in all nations.

Strategies to use these high cost, highly effective medications in the most efficient and cost-effective manner are being investigated.

In addition, there is immense interest in developing ways to be more precise in how we use medications in any given individual so that we can really have good results without side effects. The goal should be to use the right drug in the right person at the right time.

The class of these drugs which have been around the longest is the tumour necrosis factor (TNF) inhibitors. Medications in this class include Etanercept, Adalimumab, Infliximab, Certolizumab pegol, and Golimumab.

TNF inhibitors have been shown to be effective across many different diseases, including RA, PsA and AS.

For RA, there are a variety of other medications which work differently by interfering with different targets to dampen the overactive autoimmune response. These include Abatacept (CTLA4-Ig), Rituximab (anti-CD20 antibody), and Tocilizumab (anti-IL6 receptor antibody).

For PsA and AS, we also have the IL-17 inhibitors, Secukinumab and Ixekizumab.

For psoriatic arthritis, there is also the IL12/23 inhibitor, Ustekinumab.

Rheumatoid arthritis treatment: How do you choose biologics?

What to do for that TNF-inhibitor injection site reaction?

This new class of powerful oral medications are distinct from the biologic DMARD medications in how they work and with the fact that they are taken orally rather than as injections.

The 1st two of these agents to be used in routine clinical practice are Tofacitinib and Baracitinib, JAK inhibitors.

Checklist prior to commencing advanced DMARDs:

Your rheumatologist will explain and arrange these with you to enhance your safety.

Those with RA often ask what else they can do to help with the disease control, apart from taking medications.

Pain, stiffness, and fatigue typically lead to reduction in normal activities, and this in turn, can quickly lead to a degree of deconditioning. Muscles as well as ligaments and tendons, the structures around the joints, become weak.

These can be helped with lifestyle modification.

For those who are overweight, weight loss will clearly make a difference. Trialling an anti-inflammatory diet may help.

Exercise remains important (for all of us, with or without RA). Patients may be afraid of damaging their joints by exercising but this is unlikely to occur. During a flare with painful and swollen joints, it is not realistic to push yourself to exercise. Instead, the flare needs to be settled with medication, and exercise modified as required.

There is solid evidence that smoking increases the severity of RA, accelerates bone loss and exponentially increases the risk of heart attacks and strokes. Smoking cessation must be an integral part of rheumatoid arthritis treatment.

Having a chronic illness may lead to a degree of anxiety and stress. It makes life more difficult to deal with. In turn, the difficulties and stresses of daily life can make RA more difficult to deal with, and some people find that periods of heightened stress flare their disease. Altering job hours or the nature of the work could be useful. Timetabling sessions for relaxation and exercise may help. Mindfulness exercises and counselling are used by some.

All the above measures should be discussed and co-prescribed with medication in RA. Doctors sometimes do not emphasise these enough and while we appreciate that lifestyle change is difficult to achieve, the overall benefits are clear.

I've had a flare, can I still exercise?

Should an Exercise Physiologist be part of my Rheumatoid Arthritis care plan?

Can I do weights if I have Rheumatoid Arthritis?

Can diet really help my Arthritis? 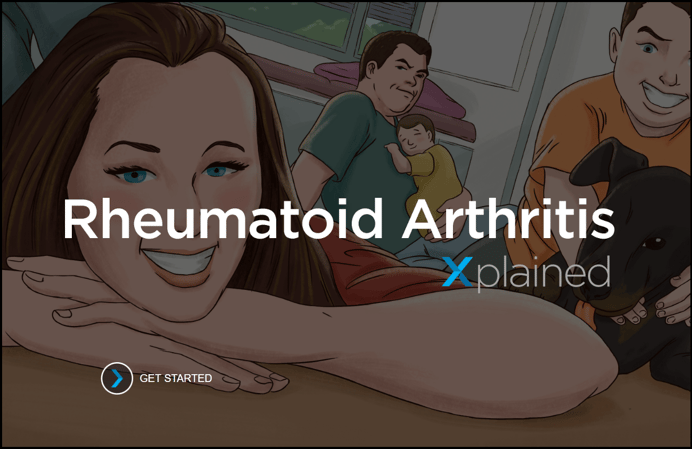 Arthritis, pregnancy and the path to parenthood

Things to Consider When Taking a Biologic

Stuff You Should Know About RA 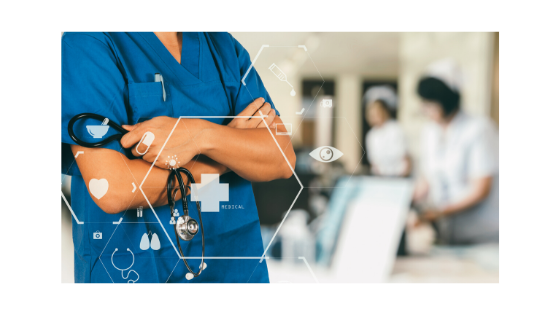 Like most rheumatologists, the doctors at BJC Health have fixed session... 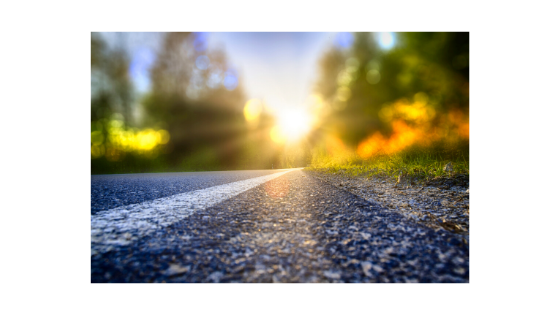 On the 5th March, our team of BJC Health leaders met in my living room to...

Get the Help You Deserve - Talk to Our Friendly Team Today!