I arrived just before midday after 2 flights, almost 15 hours in the air, and 23 hours after leaving my home in Sydney.

Usually, I blog about the content of the meeting so this time, I thought I’d give you an idea of what it’s like as an international attendee, from a place far, far away.

Jet lag is the biggest issue with a fly-in, fly-out conference experience. Over the years, I’ve developed my own system to cope with this so that I can function at some decent level.

It starts in the plane where I reset my watch to the time at the destination. I try to get some sleep at the appropriate bedtime for the new destination. This is easier said-than-done for someone with mild but long-term insomnia. However, Melatonin and a couple of Temazepam typically buys me 4-5 hours (by the way, this is NOT a medical recommendation for you!).

The first day is all about staying awake and keeping active. Sunlight helps so I spent the time collecting steps. I did visit the USS Midway (http://www.midway.org), the longest-serving Navy aircraft carrier of the 20th century, turned into a museum.

Dinner was with a bunch of Aussie colleagues. It’s amusing that it’s easier to catch up with my local colleagues when overseas. 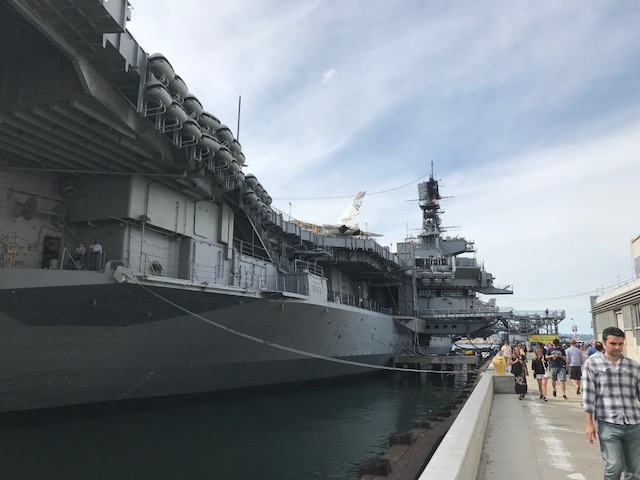 The pre-meeting American College of Rheumatology (ACR) Review Course. Lectures on a broad variety of common rheumatic diseases. It started ay 8am and finished at 4pm. Yes, you can imagine how difficult it is to concentrate and retain information in a dark room for that length of time. It’s one reason why I tweet at the conference as it focuses my attention.

There was a 4.30 pm lecture on emerging infectious diseases. I had good intention to attend but was accosted by some rheumatology buddies. We continued our deep rheumatology discussions at the tequila bar. 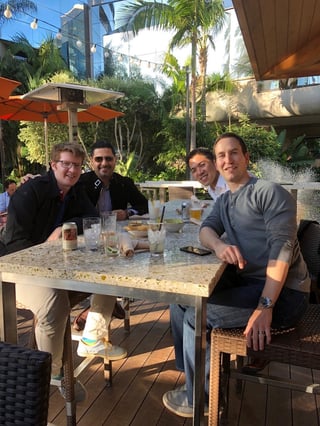 A buzz of excitement. Most of the 15000 or so delegates show up for the opening day. It starts for me at 7.30am with a session entitled the Year in Review. Information at pace!

Many sessions were attended, I walked past and glanced at a number of posters being presented, and bumped into a number of colleagues. At 5.30pm, I had had enough. By the way, there were still numerous small study group meetings taking place. It’s the biggest day for most. 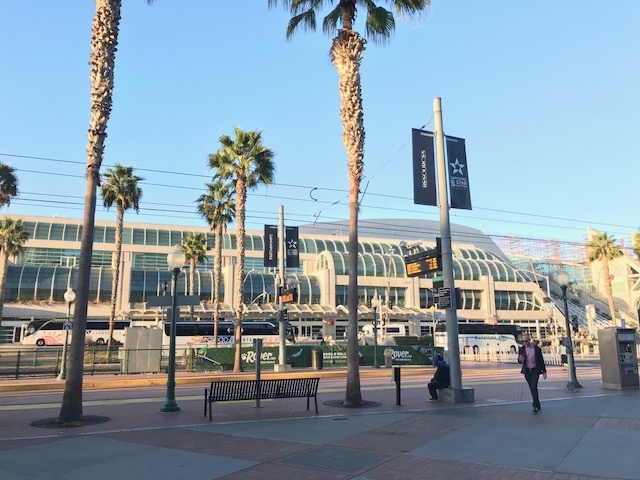 Another 7.30am start. Back-to-back sessions on a wide range of topics. My plan was to attend lectures on topics I felt least comfortable about, to bring back some new pearls I could use straight away.

24+ hours in a conference centre teeming with people over 2.5 days with dense information being presented does this to you.

I had to leave. Uber. To nearby La Jolla. Exploring the coastline followed by a beautiful sunset. 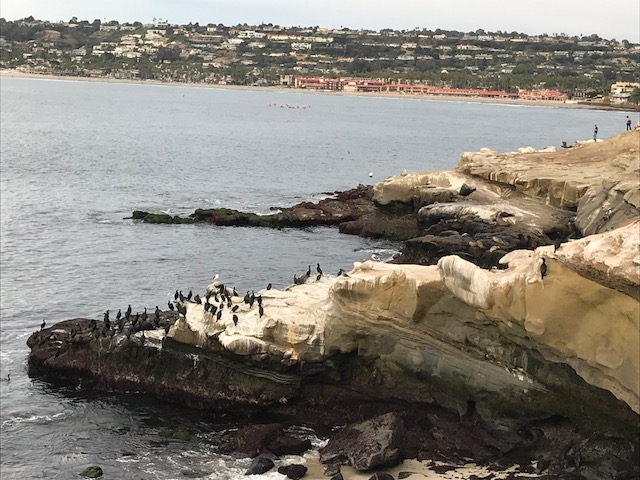 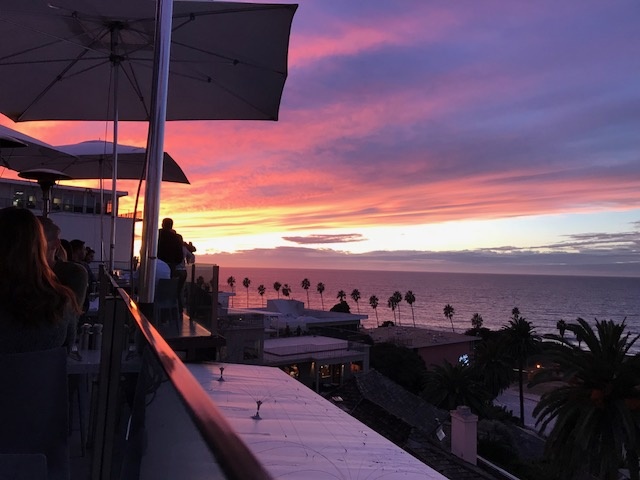 My last day, as I had to leave ACR one day before it ended to get back for a series of meetings at BJC Health.

An early start to check out prior to another 7.30am lecture. I stopped at midday. It was enough. I didn’t feel I could absorb any more data so it was time to wander around, say good byes and attend to the growing email inbox.

At 4pm, it was off to the airport for the long trip back to Sydney.

Now, I will share with you that the diet on conference is typically not the best. It was California, and close to the Mexican border so I went taco-hunting. Here’s a selection: 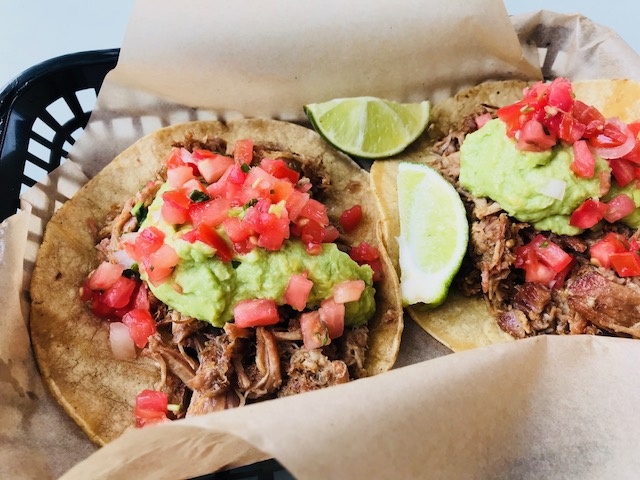 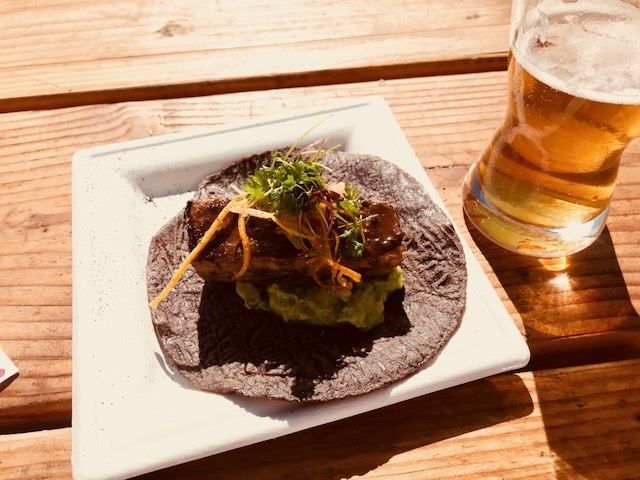 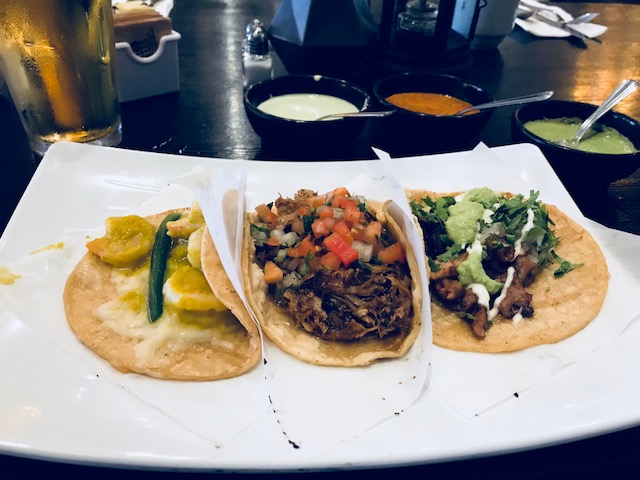 The ACR meeting is always enjoyable albeit very tiring. I think I’ve learned some useful tidbits which I’ll try to process over coming weeks. I’ll share some with you soon.

Do you maintain correct posture?