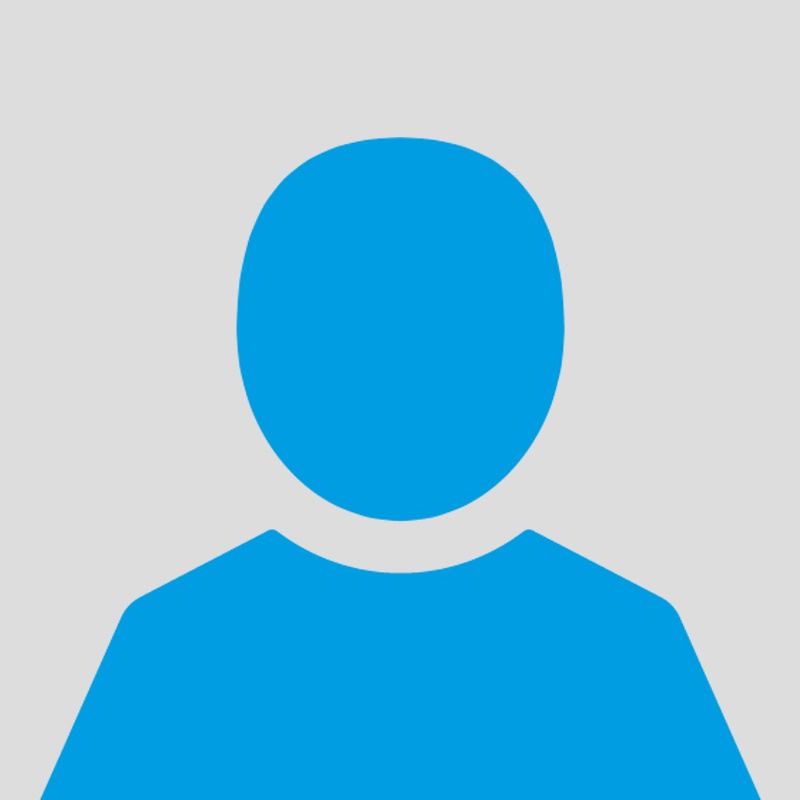 Benefit Ladder for people with arthritis

It might seem to be a strange thing to blog about. However, I’ve spent the 1st half of this weekend consolidating some thoughts about marketing. Please don’t have a negative connotation of that word. It’s so much more than just being concerned with ...

Our clinic celebrates its 10th anniversary in 2012 and I thought this called for some reflection.

I completed my rheumatology training at Westmead Hospital at the end of 2003, with a clear idea of the type of medical practice I would be involved in.

I joined The Bone & Joint Clinic, which had opened its doors in February 2002. This clinic had been started by another rheumatologist and an exercise physiologist. The idea was good. The execution was not so good. In its first incarnation, The Bone & Joint Clinic at Parramatta was a collection of quality individuals working towards a team approach in the treatment of musculoskeletal disease. Clinical results were good but the business model was unwieldy and ultimately, not viable.

Lacking business expertise but having unflinching belief and some would say, a healthy dose of physician arrogance, I took over as sole director of The Bone & Joint Clinic at the start of 2007. The clinic was able to introduce endocrinology then dermatology/immunology services. Up-and-coming rheumatologists then joined the set up. A bone densitometry service was commenced in July 2007.

My brother, Errol, who is conveniently a very good physiotherapist, owned a successful practice at Chatswood: Help St Physiotherapy and Sports Injuries Clinic. Between 2002 -2008, Errol steadily built up that clinic, introducing remedial massage and gym services as well as employing additional physiotherapists.

It made sense for the 2 clinics to join, but I think we resisted it for awhile. We were always wary of working with each other, not wanting business and work to cause family disharmony. The temptation was too great and in July 2008, the clinics merged with Errol joining me as a director. The efficiencies of scale helped and we were able to employ a fantastic practice manager, Amanda Fincham. Operational structures have been refined and continue to be worked on.

We had however outgrown the old name. By mid 2009, the clinic was simply called BJC Health and our motto neatly describes what we are trying to achieve, Connected Care.

In January 2010, we welcomed Rob Russo as a director. He brings a different skill set and a passion for education to the mix, having trained as both a rheumatologist and a nuclear medicine physician, and after beginning his career as a physiotherapist.

In May 2010, we opened our 3rd clinic at Brookvale in the Lifestyle Working building. This innovative eco-friendly building with open spaces echoed our beliefs on good health and work-life balance.

While we are proud of what we have achieved, there is so much more to do.

We really believe that the proper treatment of arthritis and musculoskeletal diseases requires an integrated approach that requires the skills of a number of dedicated health professionals.

I freely admit that we haven't yet achieved the above to our satisfaction. But it's definitely the goal. Give us a couple more years. We'll get there.

Dr Irwin Lim is a rheumatologist and a director of BJC Health.
Arthritis requires an integrated approach. We call this, Connected Care. Contact us.
This blog focuses on arthritis-related diseases, healthcare in general, and our Connected Care philosophy.