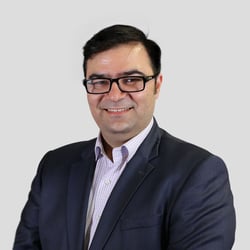 Robert has beginnings in physiotherapy and musculoskeletal health from 1995, however obtained his fellowship with the Royal Australasian College of Physicians in 2007 in the specialty of Rheumatology and subsequently in the field of Nuclear Medicine.

He began working with BJC Health in 2007 treating a broad range of musculoskeletal conditions, with a special interest in non-inflammatory rheumatic diseases, Rheumatoid arthritis, and sporting injuries, the latter of which he maintains through his role as the medical director of the West Harbour Rugby Union club.

Robert practices his nuclear medicine at the Concord Hospital as a staff specialist, where he is undertaking research in the application of Nuclear Imaging in the Rheumatic diseases. He also holds the position of Director of Medical Education, where he is responsible for the education program of the junior medical officers.

Robert has presented at a number of state and national meetings on a variety of topics and has published numerous articles in peer-reviewed journals.

Learn about the conditions we specialize in

Free Access to Live Events and Event Recordings and over 200 Resources.

Your BJC Connect Starter Account is free.  To access workshops and live guided exercise classes and other premium membership content please see details on our other memberships. 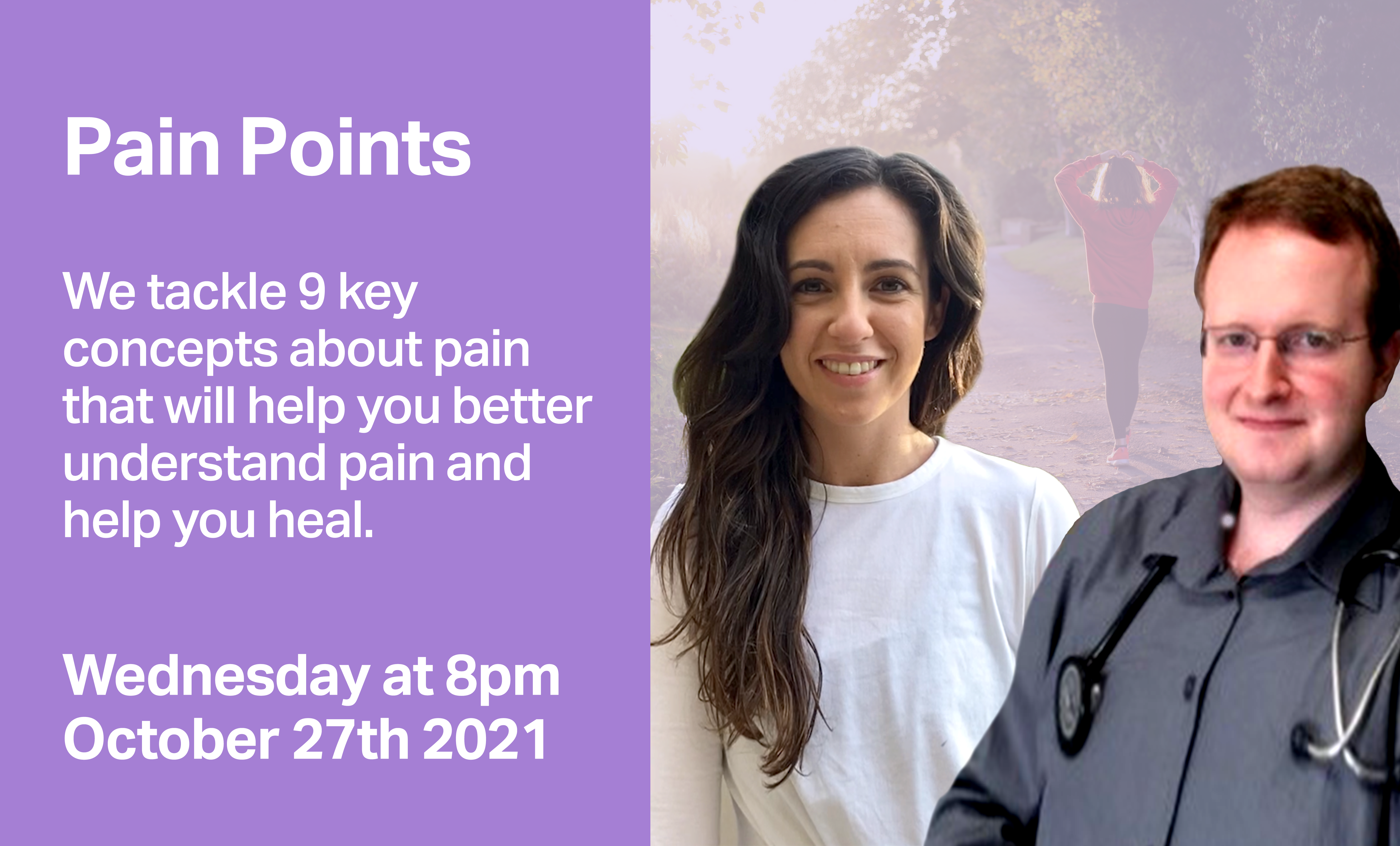 Rheumatoid Arthritis: Implications throughout the Lifespan 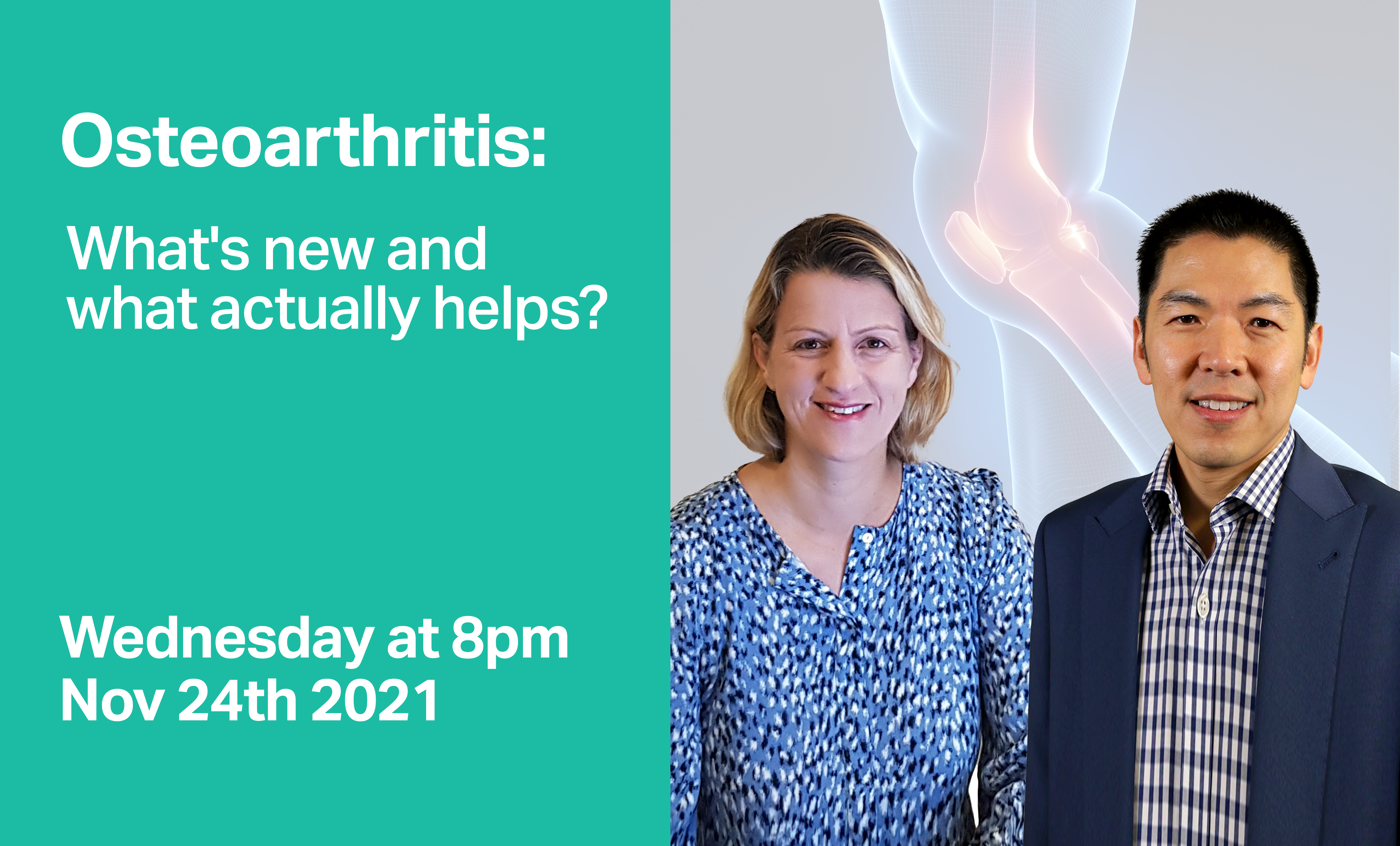 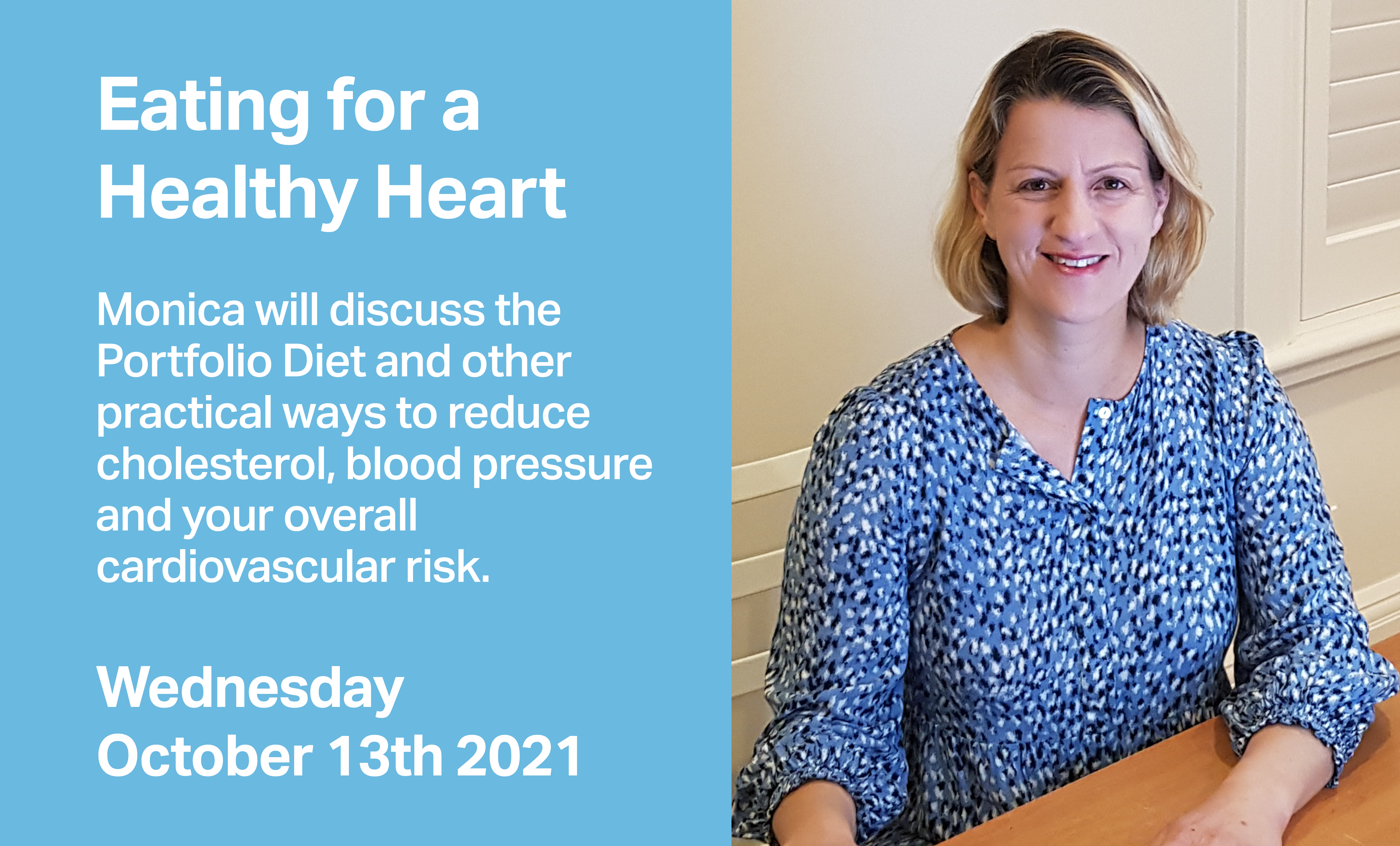 Register to attend.  You will also get the live recording. How can this event help me?

There is mounting evidence that understanding pain is crucial to long term health and wellness. Sarah and Fabio are excited in their upcoming event to help those who attend understand how pain works, by covering 9 key concepts.